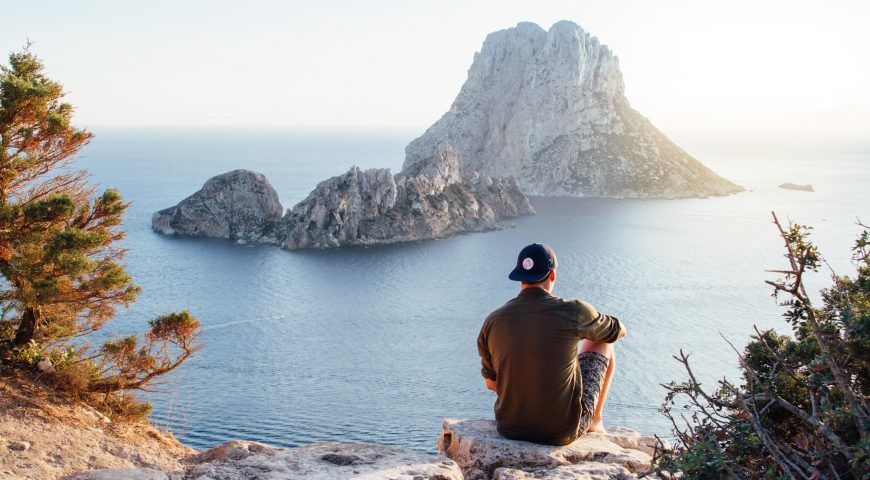 The Secret Life of Walter Mitty (2013) : The story of how, thanks to travel, you can make your life busy adventure and incredibly interesting. In fact, the film opens the eyes to the fact that it is not necessary for years to sit in the office and only dream of opening new horizons, but you need to take a dare to do things and adventures, dreams turn into goals and achieve them.

The Art of Travel (2008) : The main character of the film – Connor Lane – abruptly changes the course of his life. Escapes from his wedding and unexpectedly goes on a trip to Central America. In the picture, you will fall into the dangerous Republic of Nicaragua, with your own eyes you will see the impassable jungle of the Darya Space, visit Colombia, Panama, Peru, the ancient city of the Incas, Machu Picchu, the famous salt lake Uyuni, which is in Bolivia …

The Sun of Aztecs (2000) : The film about the young physics teacher Daniel, who, falling in love with a turkish woman, decided to confess the girl in her feelings. And for this Daniel went to a fascinating, full of danger and various adventures a trip from Germany to Istanbul through all of Europe.

Eat Pray Love (2010) :  This is a melodramatic, inspirational film on the trip, by Elizabeth Gilbert, autobiographical book of the same name. This movie about a woman (Julia Roberts played the main role), who begins to understand that she does not live the way she wanted at first. Therefore she decided to file a divorce. After that, Elizabeth goes on a journey around the world, through which she will be able to recognize herself, as well as make a lot of new acquaintances.

One Week (2008) : Adventure drama about the guy who was diagnosed with cancer. He immediately dropped a slight chance for healing, and began to gather in his last trip. Crossing Canada on a motorcycle, he will find new friends, re-think a lot, recall unfulfilled dreams. And most importantly, it will be understood that it is not possible to find the meaning of your life without first learning how to value one’s life.

Under the Tuscan Sun (2003) : Devastated and broken, Francis is still susceptible to the entreaties of friends and travels to Italy to unwind. A miracle occurs! Tender southern sun awakens in Tuscany, Francis longing to start a new life here, in this warm and friendly edge.

The Darjeeling Limited (2007) : Three silly brother, who did not speak to each other for a year after his father’s death, are the train that travels through India. Pulled into the journey, the eldest of the brothers, who were assured that their journeys will unite and help to find themselves, to restore the weakened family ties. During the trip, the brothers weathered a number of comic situations, face some difficulties, as well as resolve existing conflicts.