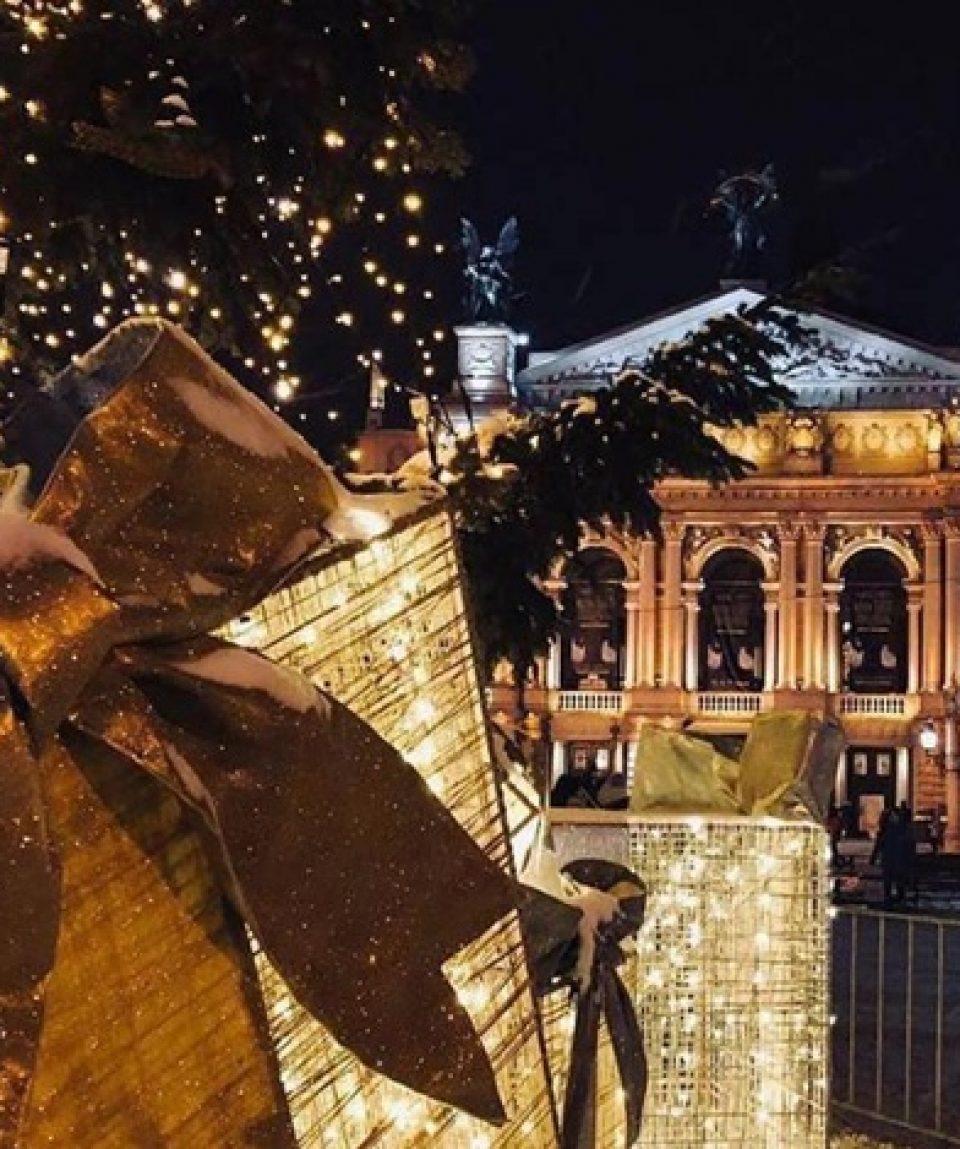 All about the LVIV NEW YEAR’S TRIP 6 DAYS.

Experience the Eastern Galicia Metropol Lviv during one of the most beautiful seasons of the year.  The city offers you an historical, architectural and cultural diversity and it is considered to be the cultural capital of the country. Discover Lviv during  New Year’s Trip and catch the festive New Year’s mood of Lviv. 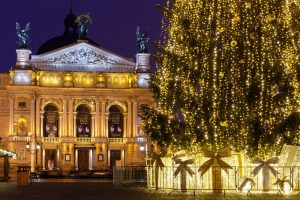 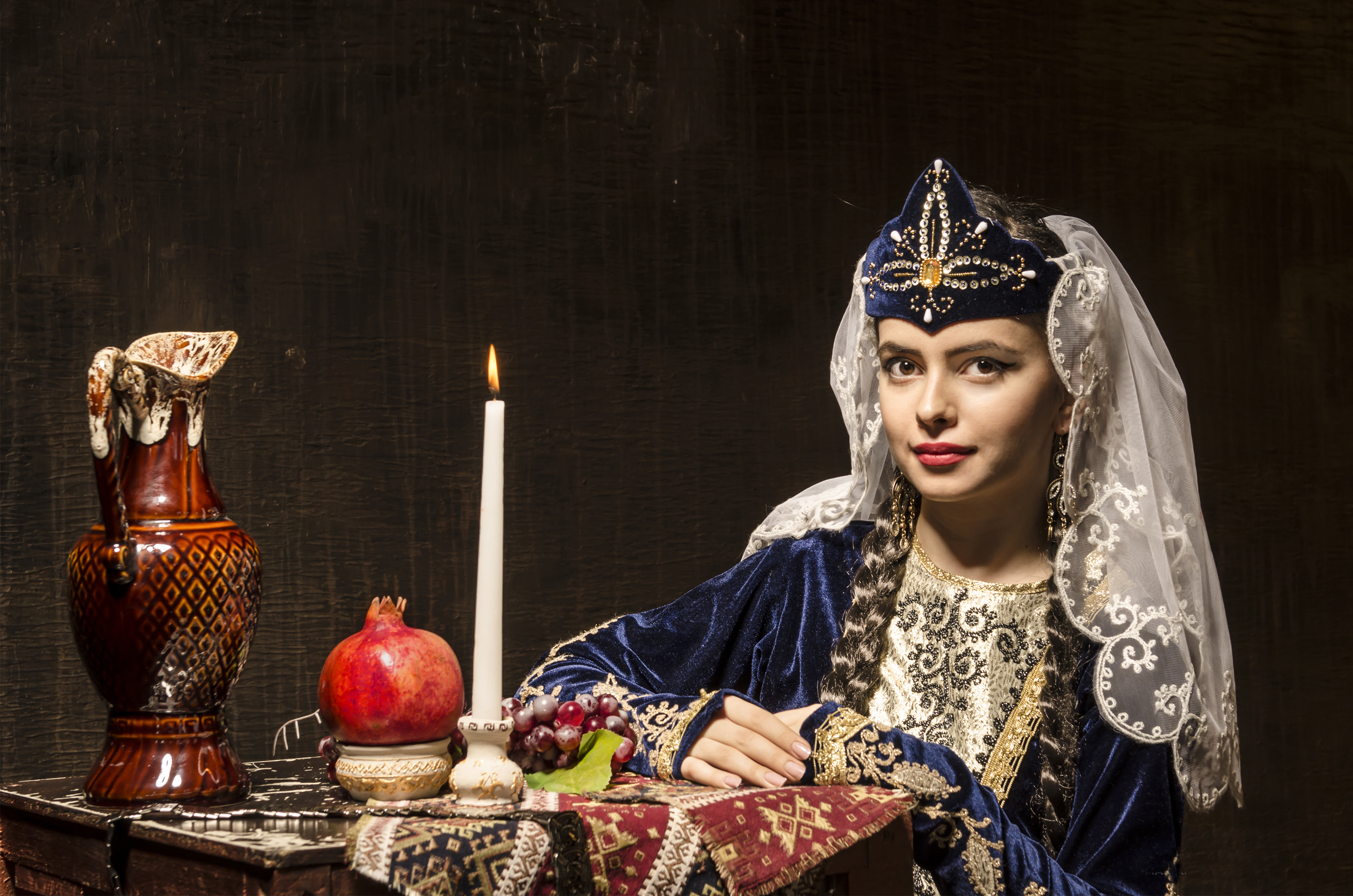 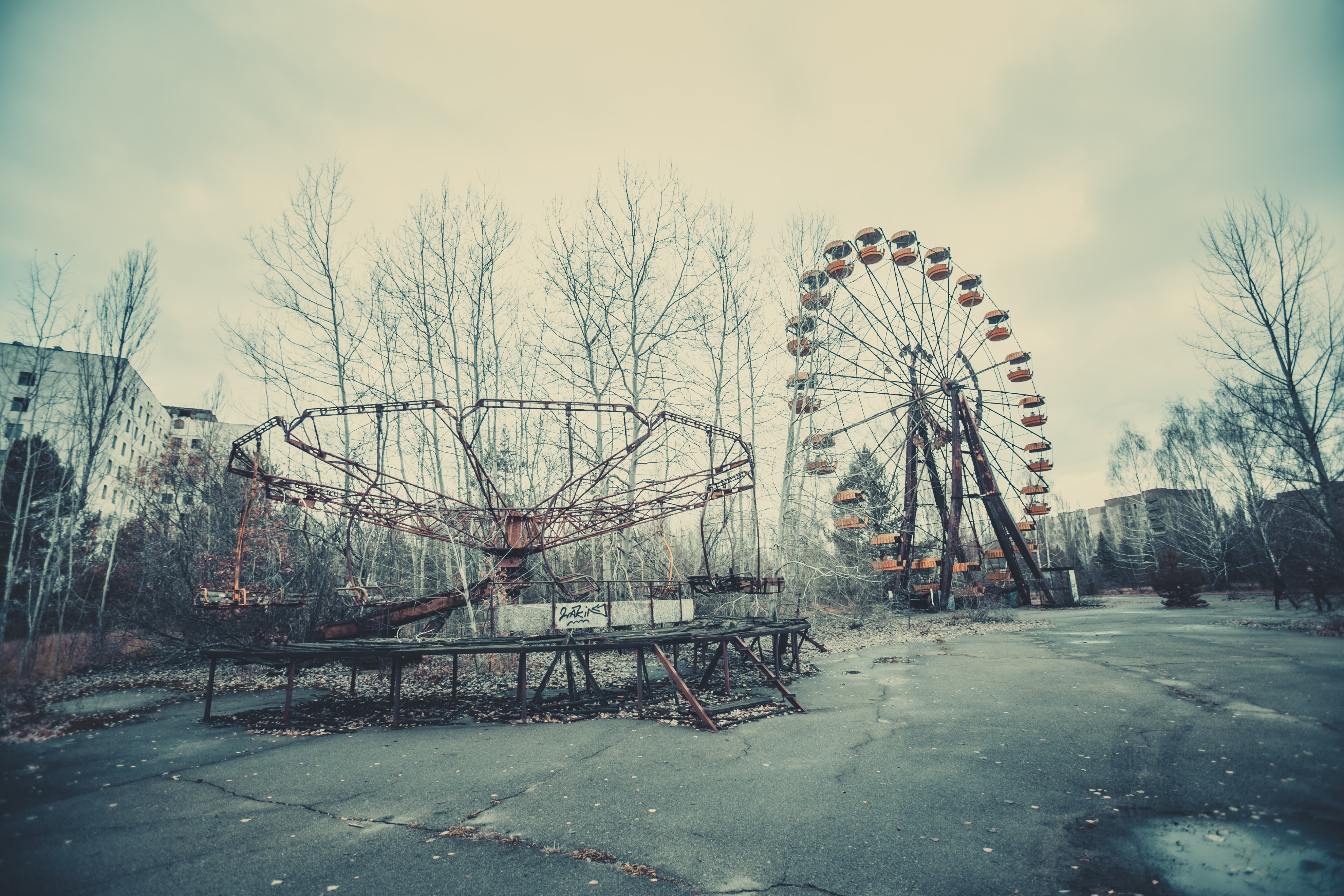 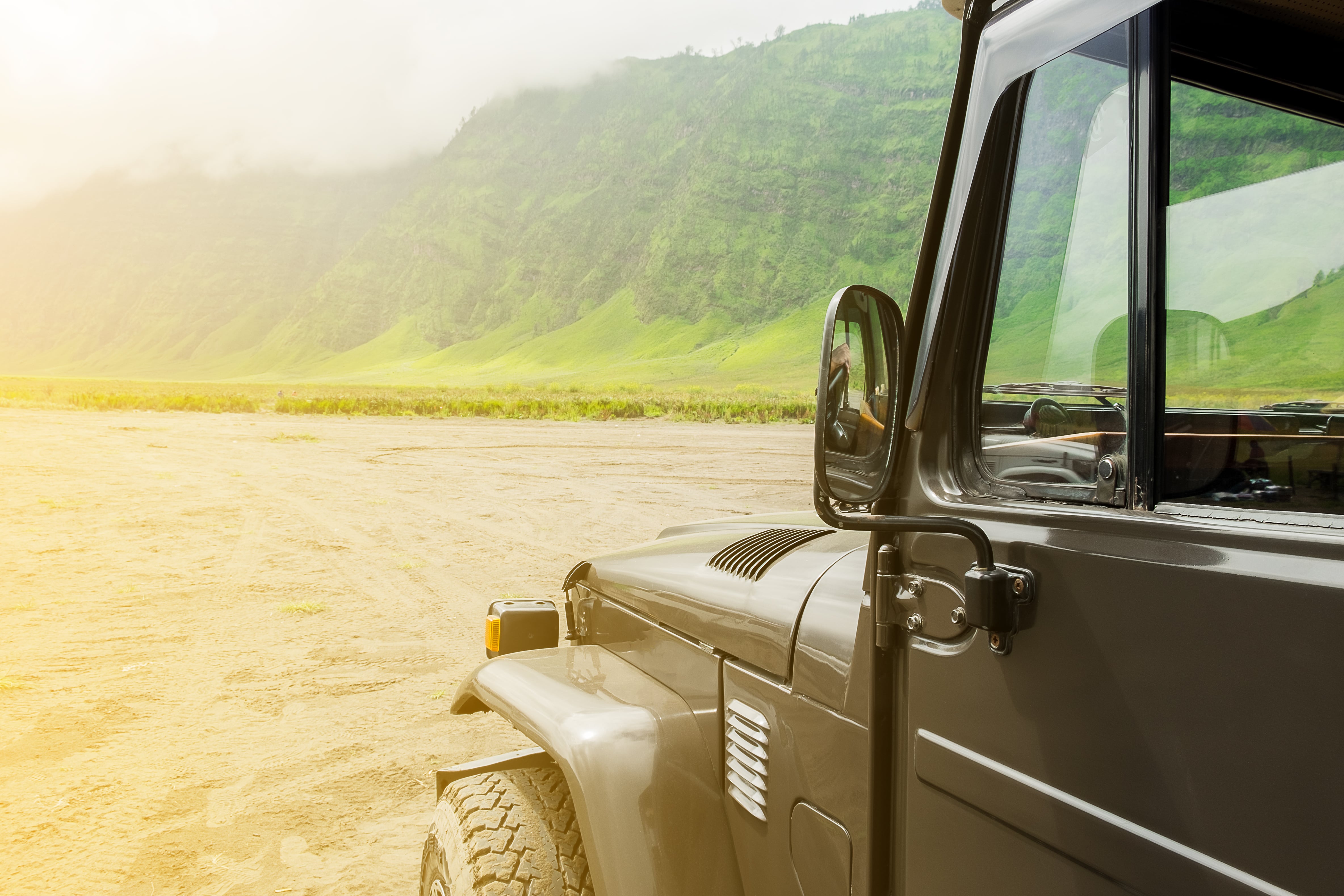