All about the ST.PETERSBURG WEIHNACHTEN 5 TAGE.

In Russia, Christmas is celebrated with a “delay” of 13 days, as the Russian Orthodox Church adheres to the Julian calendar. During a city break in wintery St. Petersburg, the former tsarist magically beautiful, when the countless canals of the city are frozen over, the ice glittering with the golden church spiers and the snow crunches underfoot. Due to city’s location near the Gulf of Finland, we will enjoy mild winter climate during our journey. 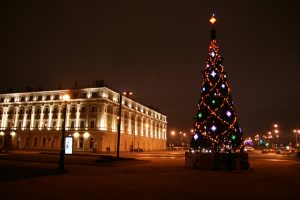 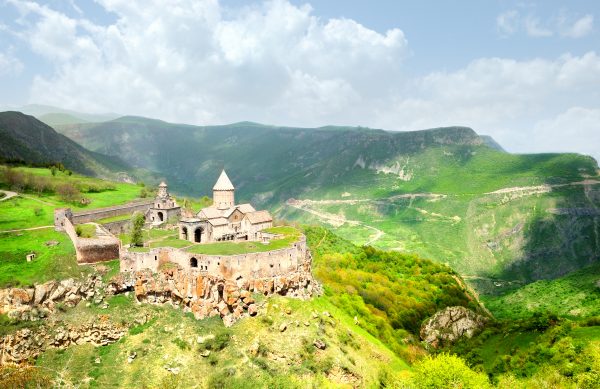 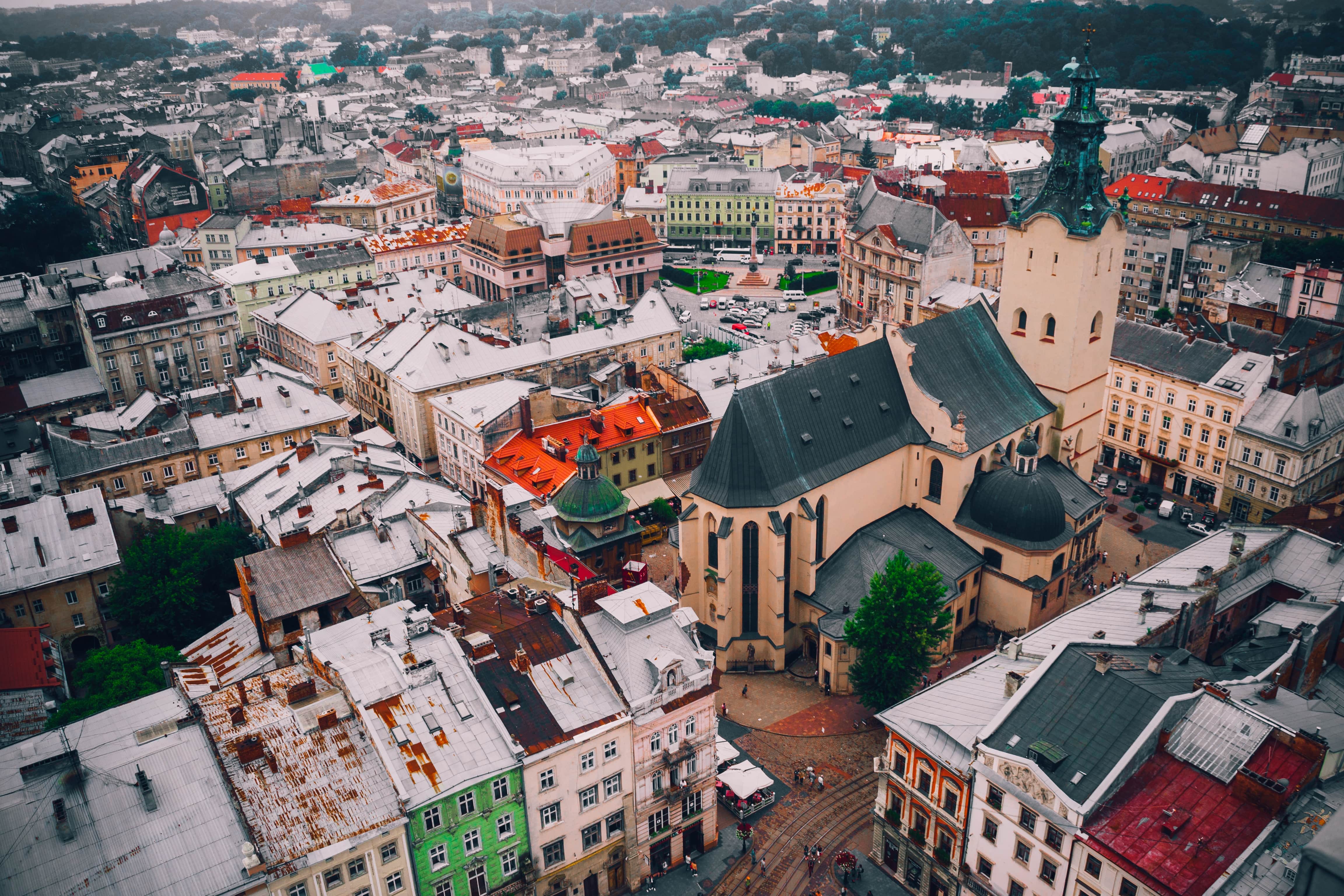