All about the KYIV–LVIV–ODESSA 10 DAYS.

During our trip we will explore the most beautiful cities in the whole Ukraine : the city of Golden Domes – Kyiv, the cultural capital of Ukraine – Lviv and the pearl of the Black Sea – Odessa. Let yourself immerse into unforgettable adventures, which will forever stay in your heart! Welcome to Ukraine! 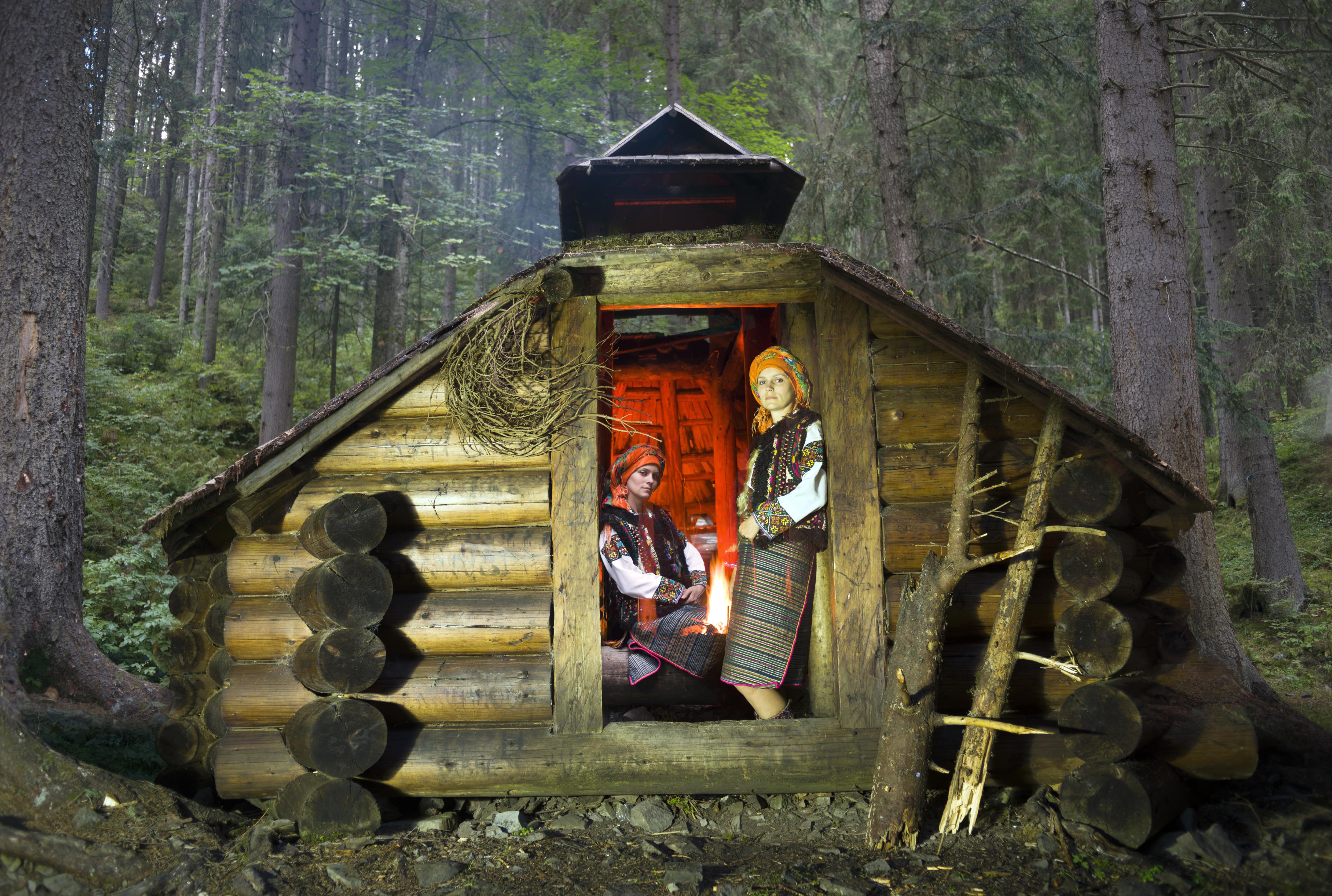 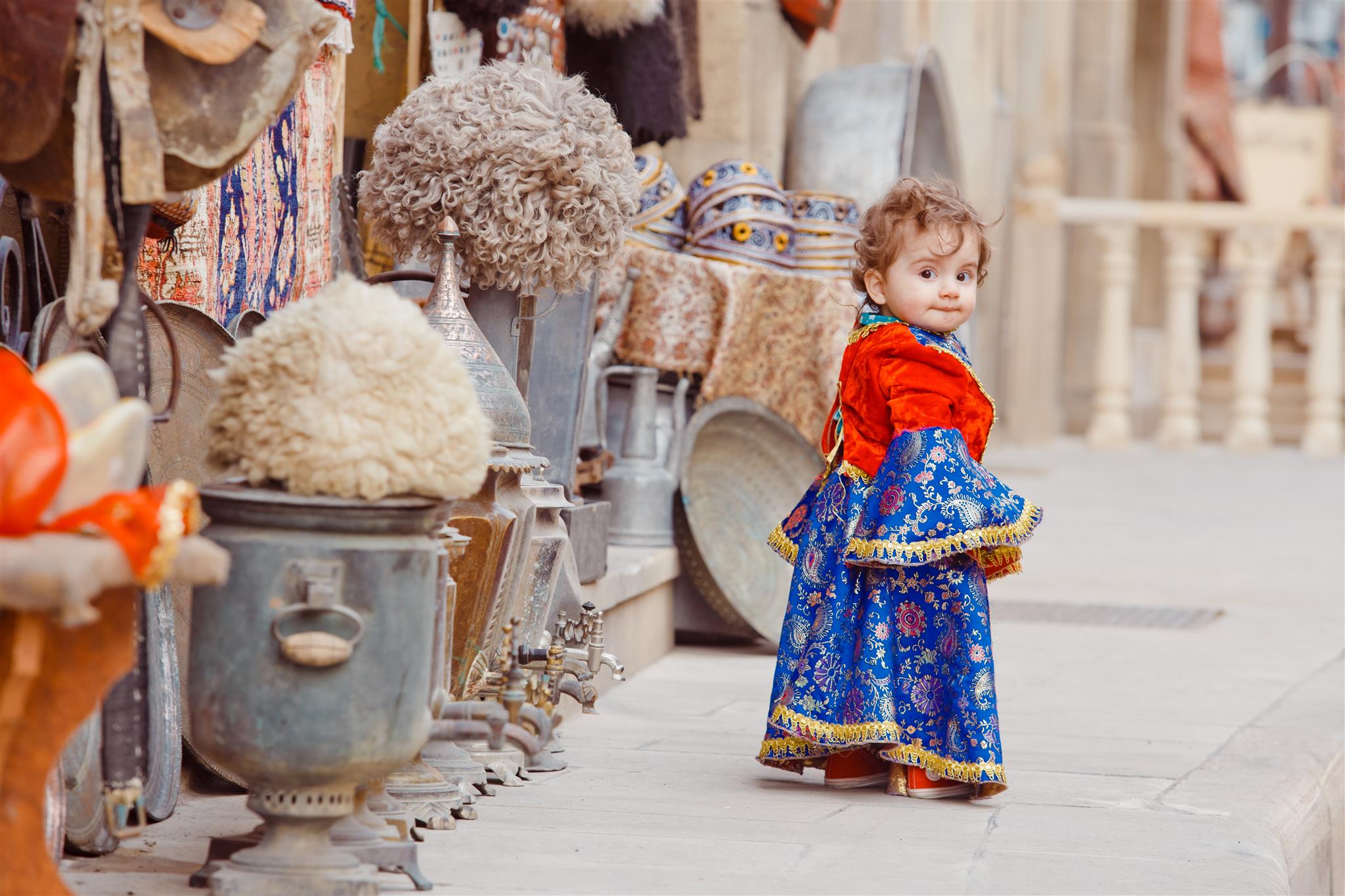 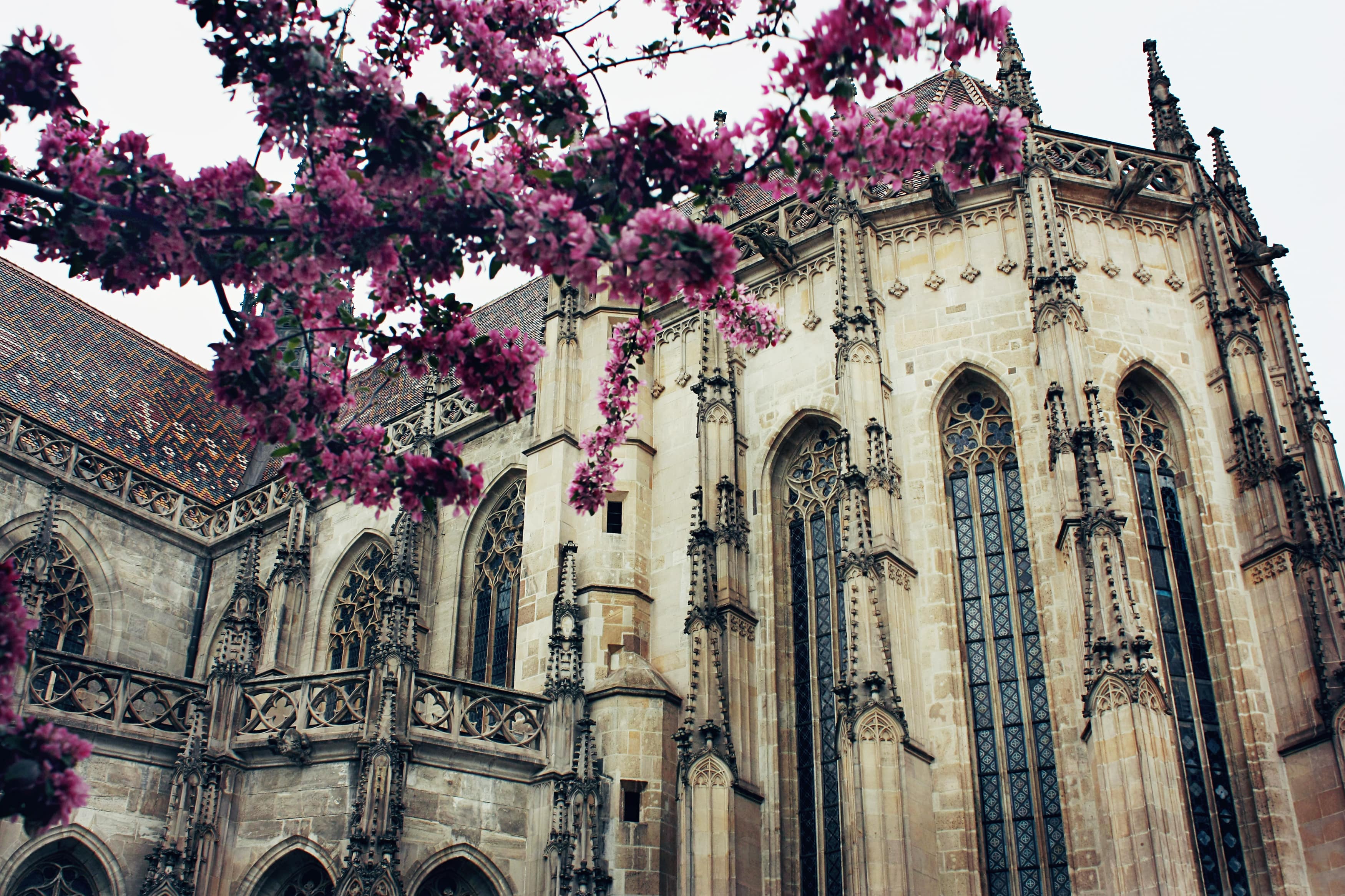